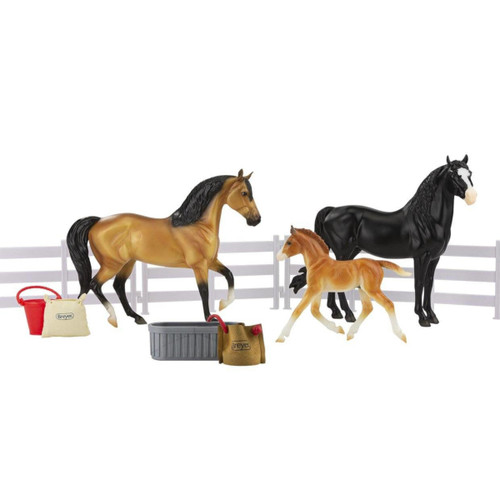 The Spanish Mustang is descended from the horses brought to the Americas by Spanish explorers. While they’re found in almost every color and pattern, a common characteristic is that their heads usually have a Spanish-type straight or convex profile.

While small in stature, the Spanish Mustang is known for being hardy, having strong hooves, and being intelligent.